Take advantage of the phone system feature in Office 365 straight from the cloud and let Microsoft Teams Direct Routing become part of your Unified Communications plan. 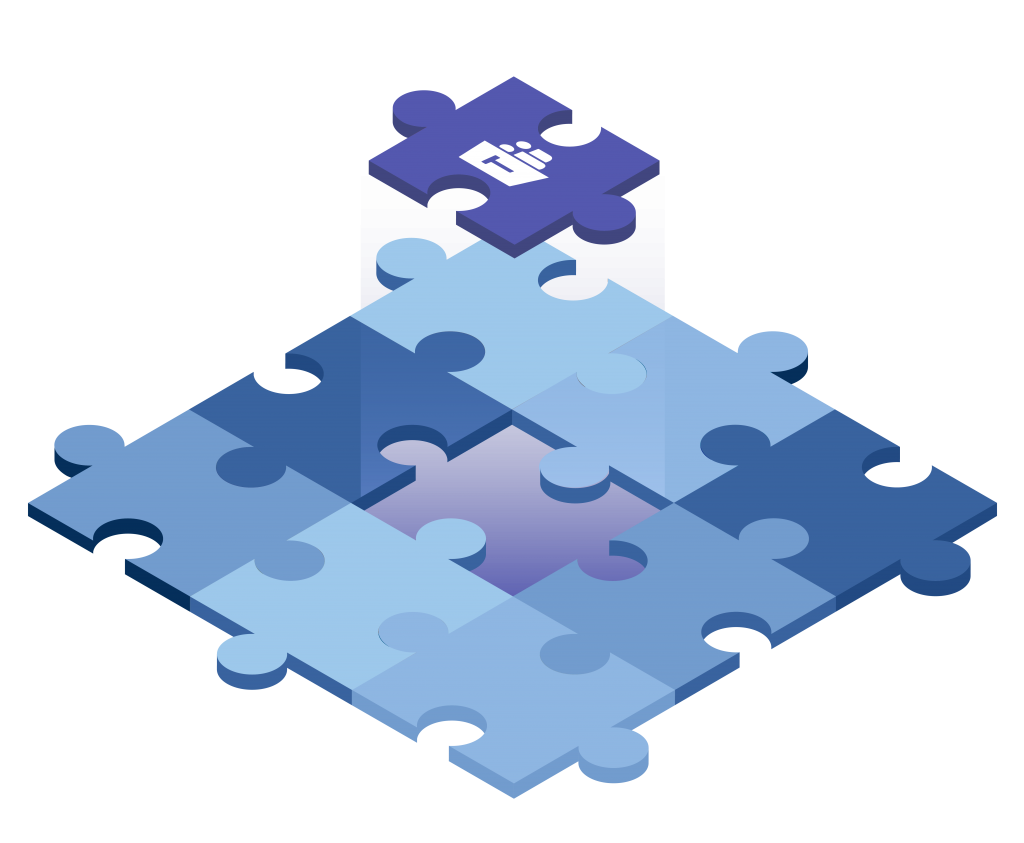 Teams users can take advantage of the Office 365 Phone System, which is in the Microsoft cloud. This is the same phone system that is used by Skype for Business online. For users, that means they can make and receive calls from the Microsoft Teams client.
The benefit of using the Office 365 Phone System is that it gives the Private Branch Exchange (PBX) capabilities without the complicated and expensive equipment. With the Phone System add-on, Microsoft Direct Routing Teams and Skype for Business Online can be used to complete basic tasks, such as making and receiving calls, transferring calls, and muting or un-muting calls from nearly anywhere with internet access.
The Phone System can be connected to a telephony network in two ways: 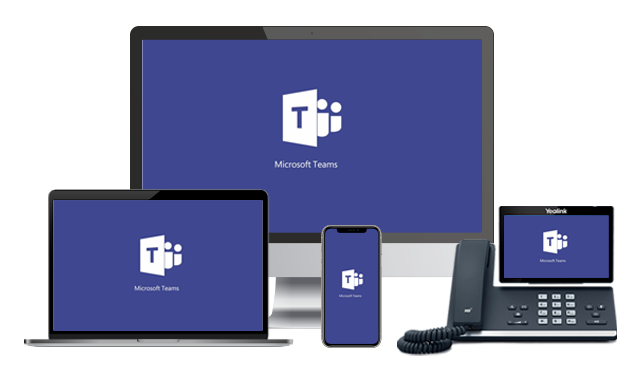 Straight from the cloud

Straight from the cloud

As a pure cloud option, Microsoft and Telstra have joined forces to offer the next-level solution in native voice calling with Telstra Calling for Office 365; the latest cloud collaboration tool that completely unifies any organisation, transforming it into a modern workplace..