Microsoft Teams is always continuing to improve their collaboration capabilities and improve the experience for the end user. The platform has been able to adapt to the needs and wants of the user around this extremely strange time of remote work.  This blog will focus on the latest updates for the month of June and we can tell they have been listening to your feedback.

Everyone was asking for it and now it’s here for Teams, the greater number of colleagues faces on a team meeting! Increasing from the 9 it currently supports, gallery view will allow participants to view 49 people on a call at once. The 7×7 grid will make a large difference to engagement levels and human connection for a lot of organisations. 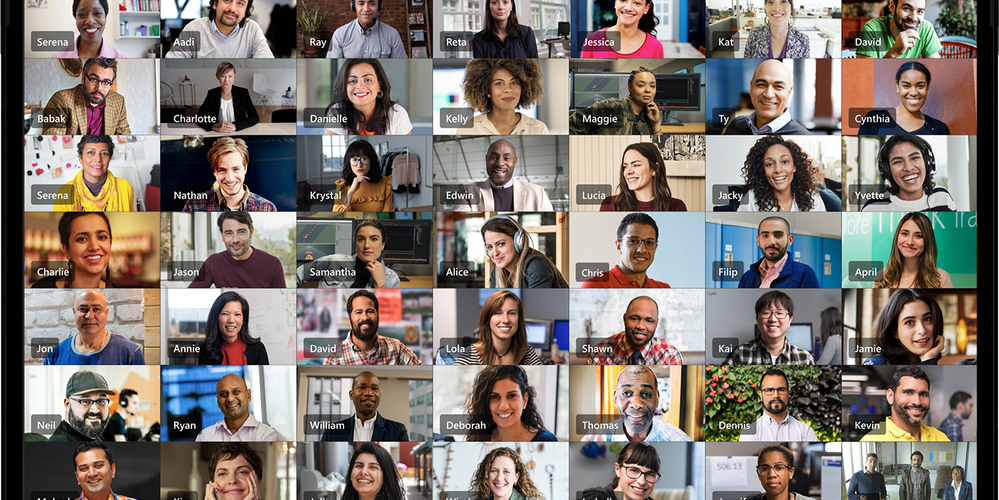 Breakout rooms has been announced however it will be released later in the year. Breakout rooms allows for anyone in a meeting to be split into smaller groups or teams to assist in discussion, learning, brainstorming and mainly collaboration. Teams can facilitate this by having a pre requested number of rooms and it can either automatically direct people into each group or prompt them to move. Organisers can jump between the different rooms on their own or when they are requested by someone in the group. After the breakout experience everyone can be summoned back to the larger meeting and notes and agendas can be discussed in the large group once more.  This feature will be great for full organisation meetings where departments can breakout or even front-line workers or school groups.

Multi-Window for Meeting and Calling

You will now be able to pop out your meetings and calls into a separate window to help maximise workflow for you and your colleagues. These functions can be turned on directly in the settings if required. 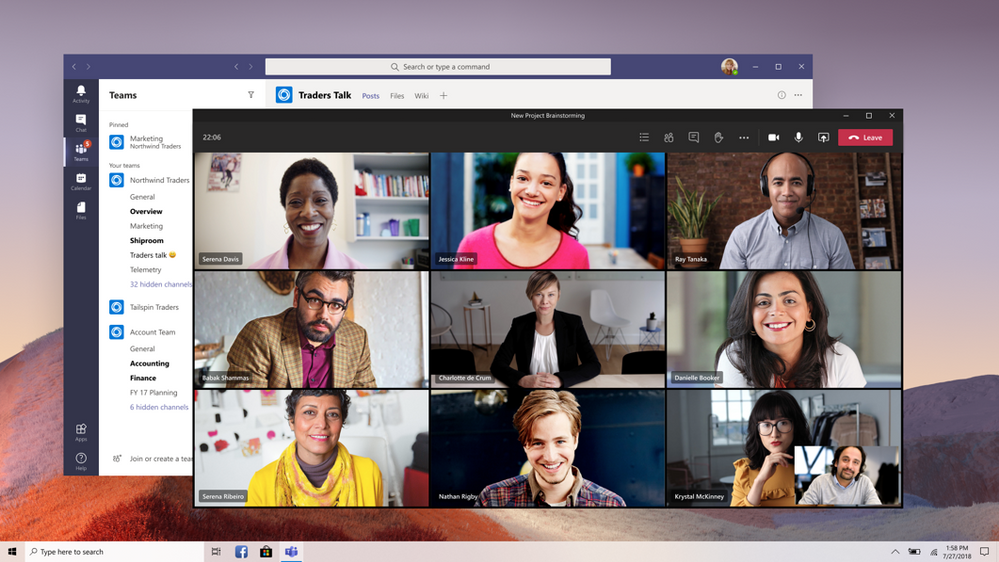 To help facilitate the rapid change in communication needs there has been an increase in the number of attendees in Teams meetings to 300.

The meet now button in Teams channels will have a new spot, you will now be able to find it in the channel header to ensure maximum efficiency and ease of use. 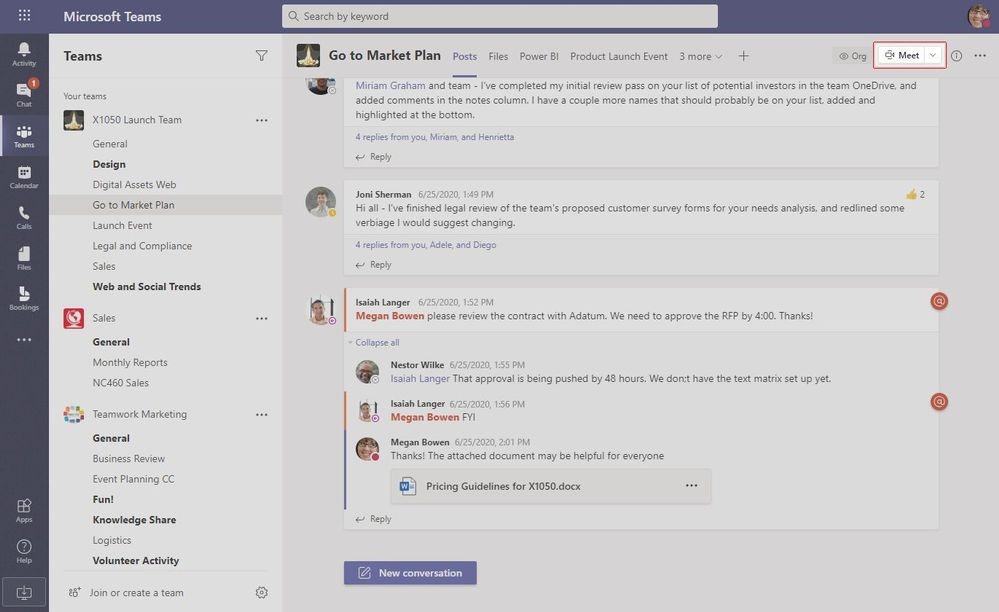 For customers with Audio Conferencing enabled for Teams meetings, PSTN participants’ phone numbers will be masked to all users who have joined from outside of your organization.

If you want to utilise any of these amazing new features, contact us below for a free trial. 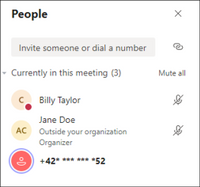