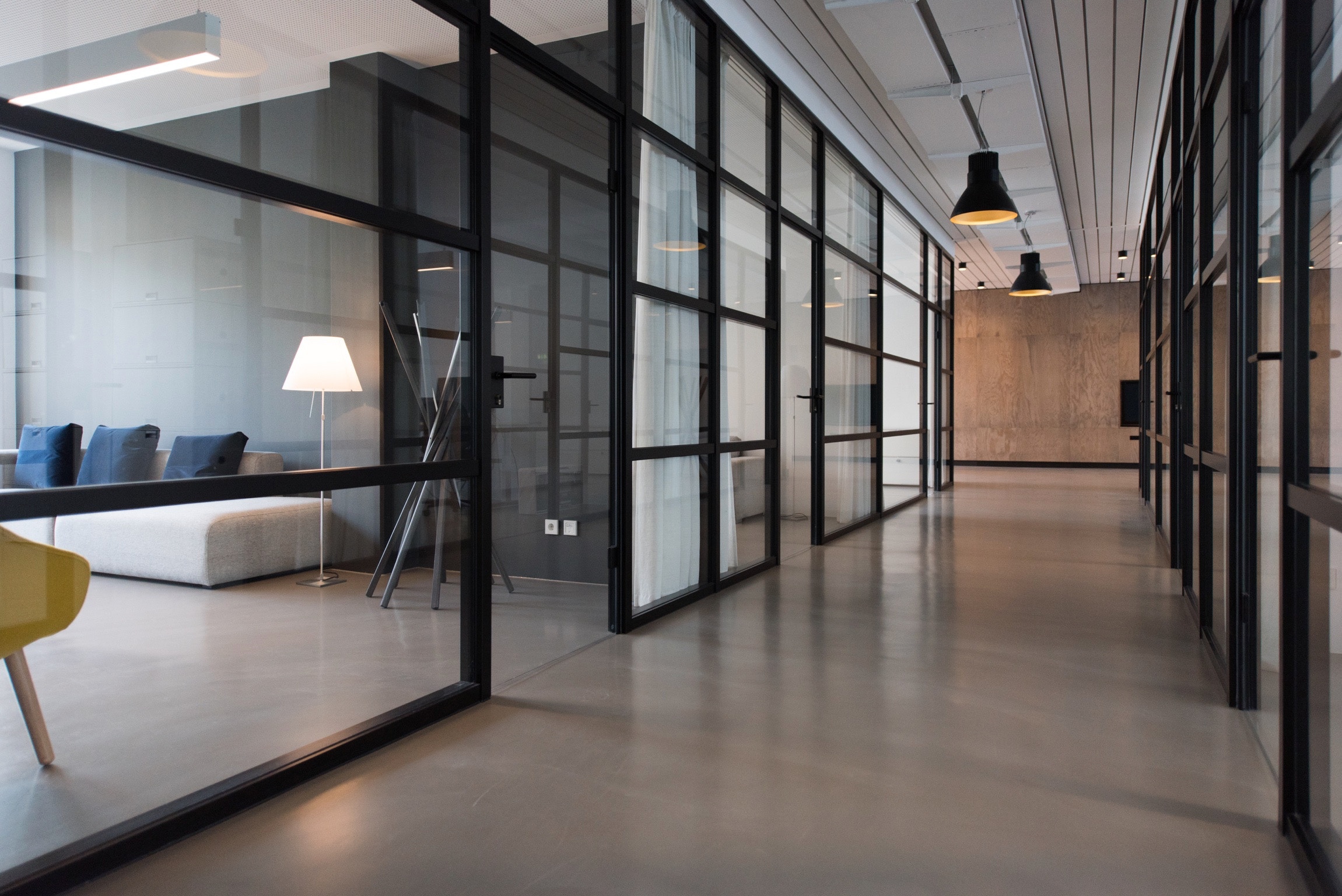 OK, ok, that title is me cheating. It’s the formula for the average rate of change and I didn’t remember it from my school days …… I had to look it up.

I was trying to be clever with my title – I have failed!

If you’ve read any of my previous blog posts (thank you to my one follower) you will know that I’m all for cloud. Hybrid, Public and Private – and if it’s not apparent then I’ll say it now.

Heck, I even stopped SCCM being the cloud authority for my mobile devices in my organisation and enabled co-management (primarily so I could get Conditional Access for Windows 10 domain joined desktops using the Intune compliance policy!)

Why am I being so cloud pro today? Because I absolutely love what the SCCM team has done since they jumped on board the Current Branch/Semi Annual Channel release bandwagon and I don’t want you to think I’m anti-cloud.

Why is this such a big deal? If you delve into the history of SCCM ( – System Center Configuration Manager) you’ll notice that SCCM 2007 was around for a L – O – N – G time. I think it even made it to R3 before someone at MSFT decided that a rewrite was in order. How SCCM survived is probably due to the people that invested the time and effort into understanding what each of those 118 log files was for. SCCM 2016 brought about some improvements but again stagnated for a bit until two short years ago a miraculous thing happened that should make the most sceptical person …. ummmmm. Non-sceptical?

SCCM was the first of the System Center Suite to fall under the (then) Current Business Branch model and these guys have done an astounding job of building new features in to the (now) semi-annual channel release, to make this a true cloud style, worthy of Software Assurance solution (yes you need SA if you want to run Semi Annual Channel Release). The feature releases and user-voice feedback have contributed to make SCCM a solution that I’m sorry to say, doesn’t make me want to use Intune to manage my domain joined computers (Mobiles however – look out for a future blog post).

Don’t believe me – go have a look here

then work your way up to the current release 1802. Or from my 1802 console (put your best reading glasses on for this one.

People who know me know that I’ve been working with SCCM for some time so I’m a little biased. But for the Intune team – give me that feature list and distribution points (they actually make sense if you configure them correctly) and you know where you’ll then find me ????

Now it’s time to find an ‘egg free’ pancake with stewed apple and maple for breakfast!